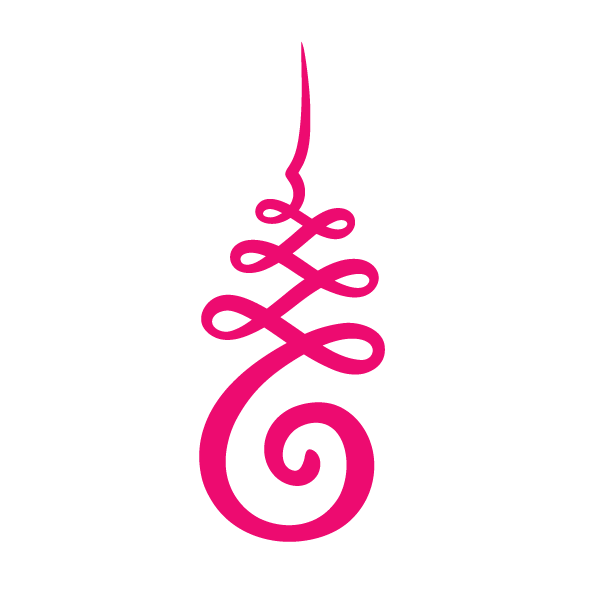 Cultivating awareness of self and others is central to the path of Buddhism but if applied to the path of creativity and design specifically it opens up the possibility of becoming more self aware through the craft of making. Many designers are confounded by a client who remains intransigently unconvinced by their hard work. The layout was perfect, the solution was ace and customers loved it. But the client hated it. So now what? Over the course of your career as a designer these moments can deeply affect your emotional well-being. Many amazingly talented designers just burn out or quit. And many world class design agencies can get fired by their clients. And on the other side clients can express the same frustrations and also burn out, quit and get fired. The break in expectations and unhappy deliverables is genuinely discouraging for all involved. But each can be a key to learning more about self in context to others and self in response to challenging emotions which lead us quick to judge. It is our nature to protect what we believe and often we are too slow to awareness as we interpret a challenge as a threat instead of a possible path to growth.

The unalome is an old Buddhist symbol representing Buddha’s path to enlightenment. It might be a useful visual representation of the path of awareness offered to someone in the creative world. Each cumulative moment that offers the potential of a dialogue between self and other is worthy of consideration.

Whether a painter, a writer, a designer, or an inventor the power of seeing what you do as a lifelong path instead of a singular response or simple reaction is rather striking. Enlightenment might not be everyone’s end goal but awareness of self and others on that path of creativity has the potential to not only be life changing but also world changing.